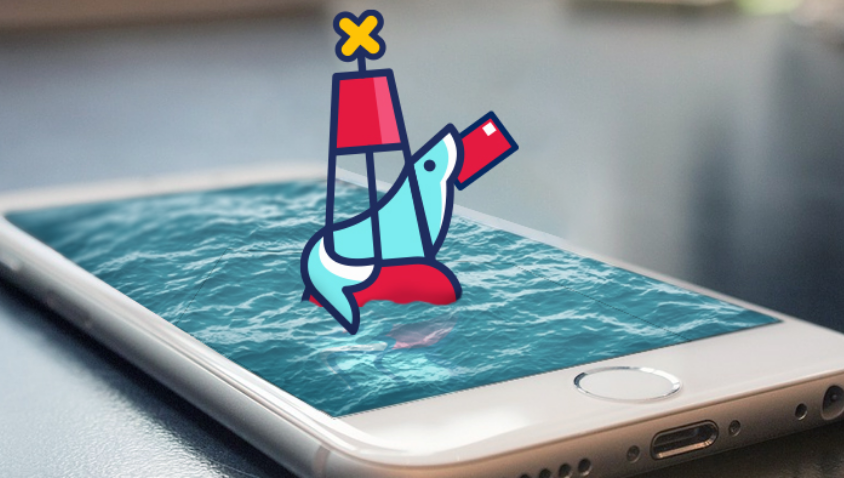 In the software development world, when developers want to understand why something doesn’t work in the program that they developed, the first place to look is the logs. The logs give the developer a “behind the scene” view of what happened to the code when the program ran.

The question is why, in mobile app development, developers aren’t using the app logs to analyze app issues. Some even remove them before production, for example, in Android they use ״proguard״ to remove the logs.